Choose the characters, size and upload your photo here. 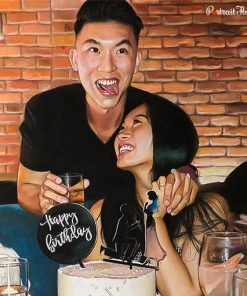 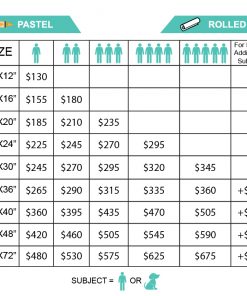 Beautiful Memories deserve to be relived. Relive your romantic memories daily by gifting your loved one a pastel portrait from PortraitFlip.

Romanticize your love with a handmade Pastel Couple Portrait and enjoy a 100% Satisfaction Guarantee with PortraitFlip.

An effortless step-by-step guide to placing an order for Couple Pastel Portrait. 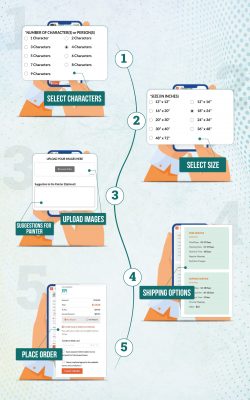 How do we turn your romantic photos into Pastel Couple Portraits?

Some chances are worth the risk. Diana was Eric’s girlfriend at the time this photo was taken. She told us that on their first day as a married couple Eric asked her a very romantic question, “when did you know you had fallen in love with me?”. She replied, “ I will show you on our first anniversary”. The scary part for Diana as she had no idea how she would portray such a beautiful feeling to him. Luckily one day she came across one of PortraitFlip’s advertisements and that’s how she knew exactly what she had to do. She was merely confused about which medium she should go for, so we suggested the photo to a pastel painting service. And she loved it! 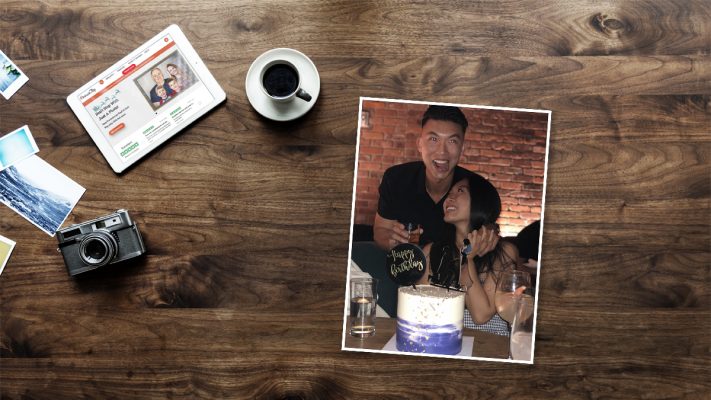 Since the image needed no photoshop editing, this wonderful photo was sent directly to our artists to be converted into a lavish couple’s portrait painting in the pastel medium. 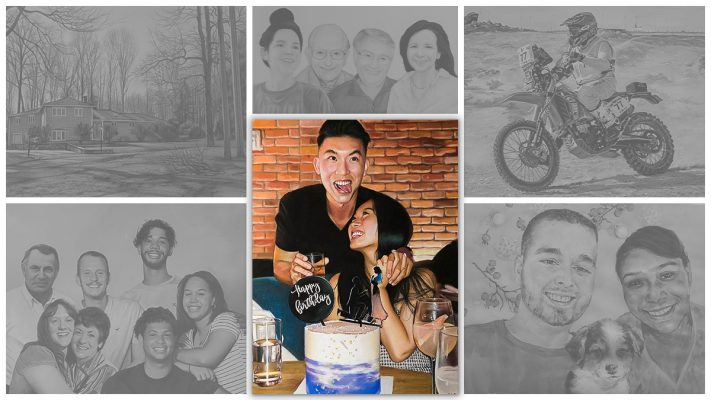 Diana was seriously mesmerized by the amount of detailing we put into this fabulous couple portrait. She not only expressed to us how happy she was but also sent us a photo of Eric being content with the pastel portrait:

“Thank you for this wonderful pastel drawing. The fact that you guys captured both of our expressions in such detail was truly so unexpected. The painting was on point with the message I wanted to give him. He absolutely loved the painting.”

This website uses cookies to improve your experience while you navigate through the website. Out of these cookies, the cookies that are categorized as necessary are stored on your browser as they are essential for the working of basic functionalities of the website. We also use third-party cookies that help us analyze and understand how you use this website. These cookies will be stored in your browser only with your consent. You also have the option to opt-out of these cookies. But opting out of some of these cookies may have an effect on your browsing experience.
Necessary Always Enabled
Necessary cookies are absolutely essential for the website to function properly. This category only includes cookies that ensures basic functionalities and security features of the website. These cookies do not store any personal information.
Functional
Functional cookies help to perform certain functionalities like sharing the content of the website on social media platforms, collect feedbacks, and other third-party features.
Performance
Performance cookies are used to understand and analyze the key performance indexes of the website which helps in delivering a better user experience for the visitors.
Analytics
Analytical cookies are used to understand how visitors interact with the website. These cookies help provide information on metrics the number of visitors, bounce rate, traffic source, etc.
Advertisement
Advertisement cookies are used to provide visitors with relevant ads and marketing campaigns. These cookies track visitors across websites and collect information to provide customized ads.
Others
Other uncategorized cookies are those that are being analyzed and have not been classified into a category as yet.
Save & Accept